YASNO is a major Ukrainian supplier of electricity and gas. We helped conduct an anti-crisis communication campaign in the form of a series of educational infographics.

The communication campaign was launched during the war and shelling of Ukraine's energy infrastructure. Its purpose was to explain to clients how the electricity industry works under such conditions, why temporary power outages occur, and how to save electricity. The campaign helped YASNO reduce the call center load and increase customers' awareness about the situation in the electricity industry.

The series of infographics reached 17 million views; it was republished by leading Ukrainian media. 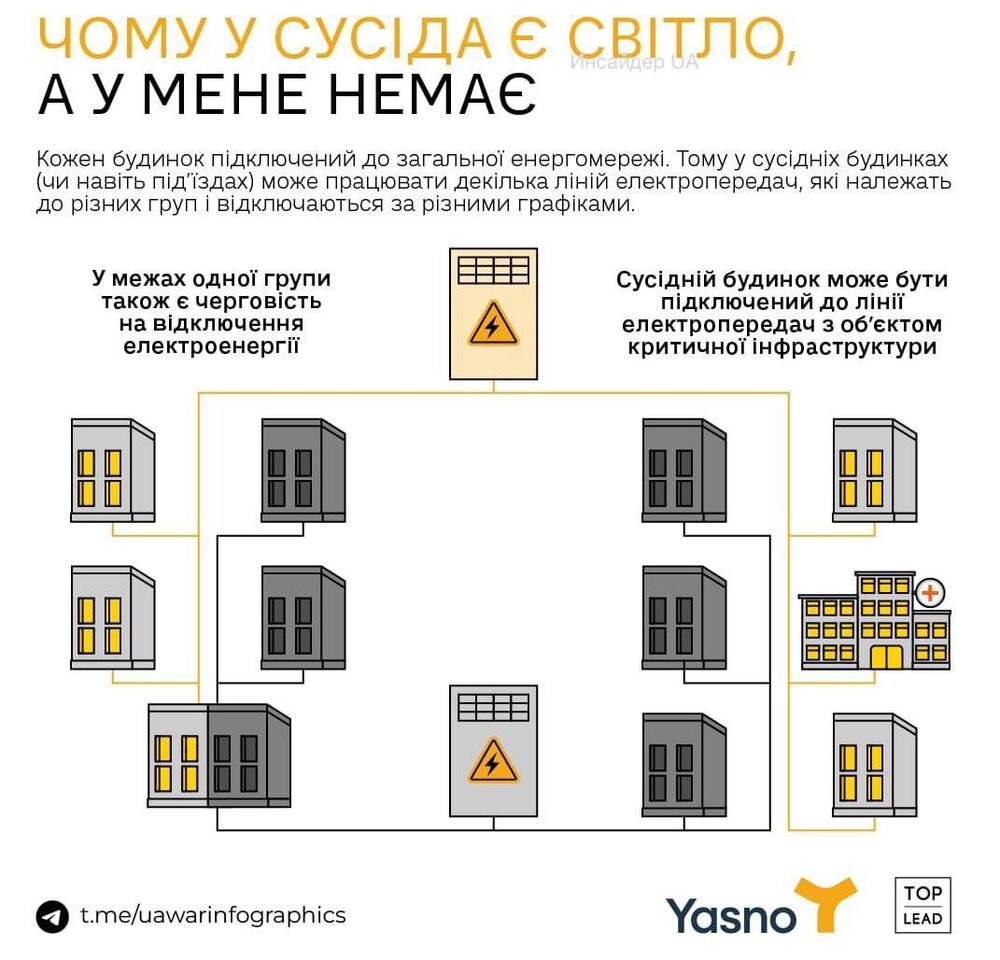 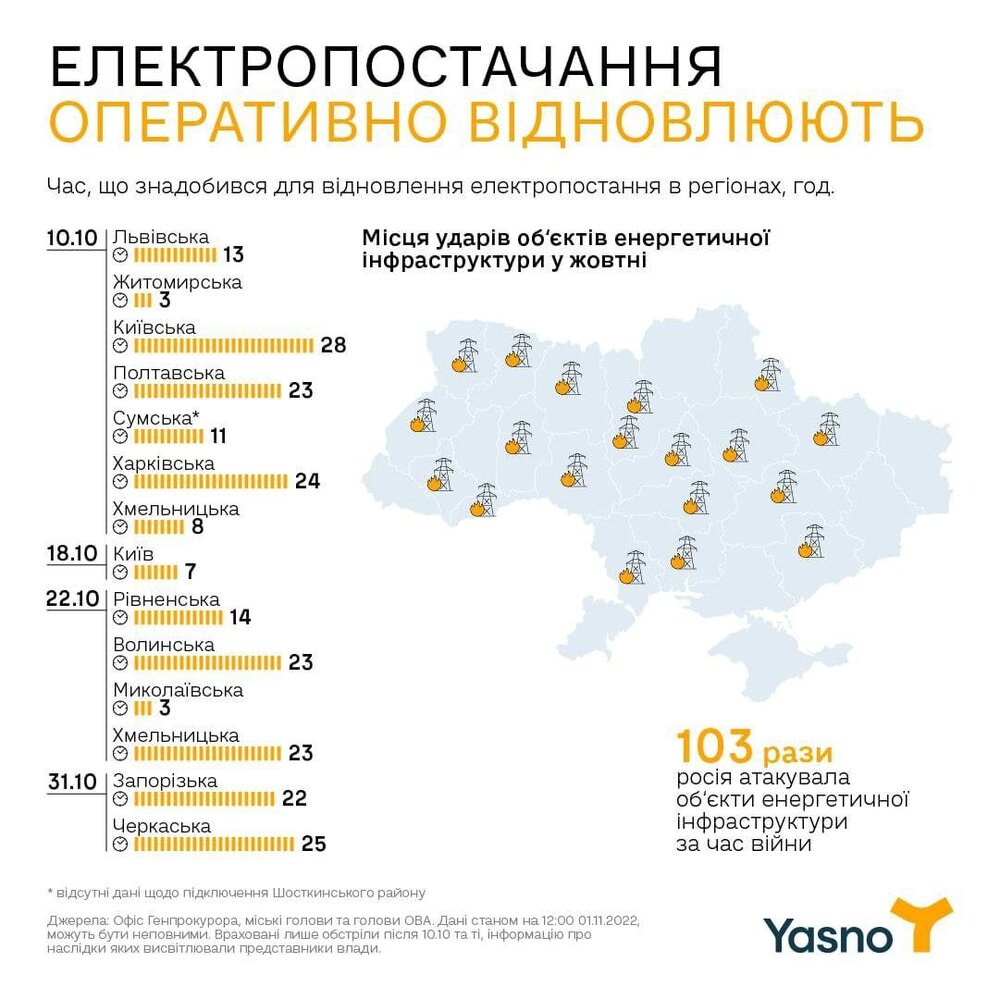 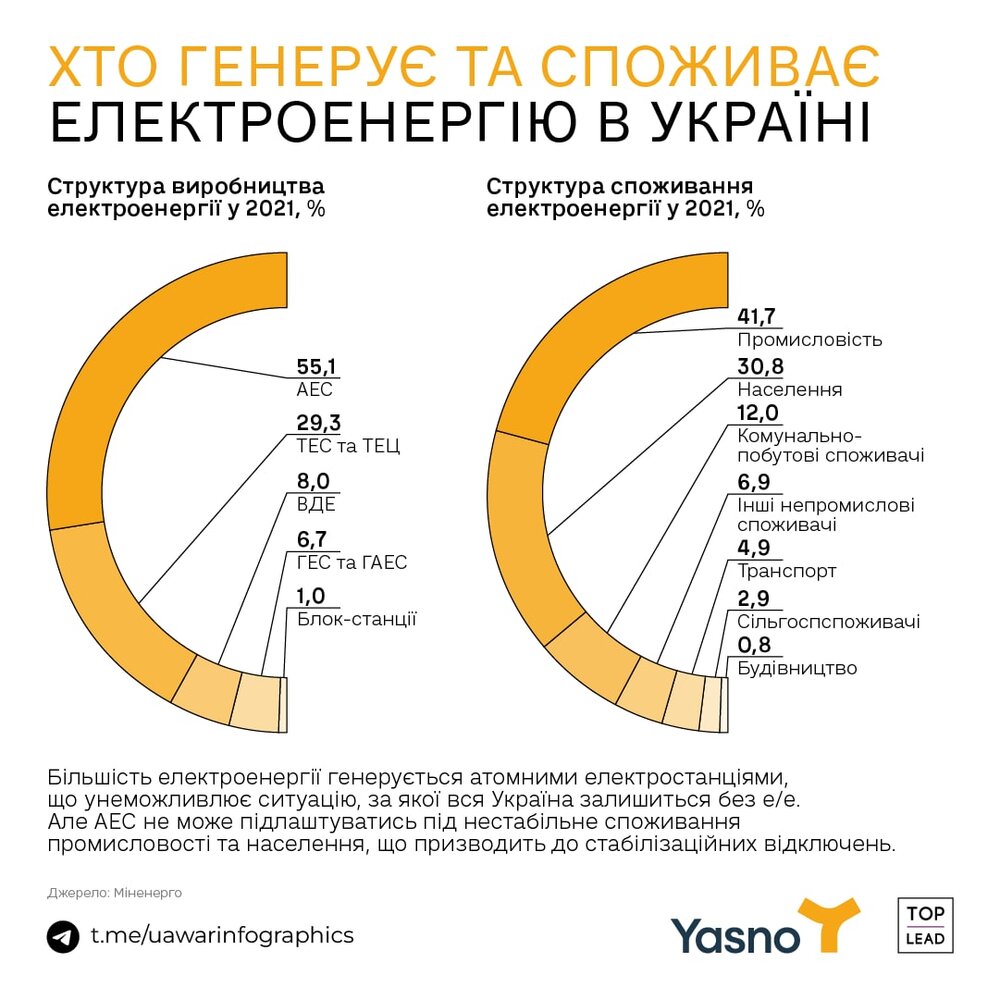 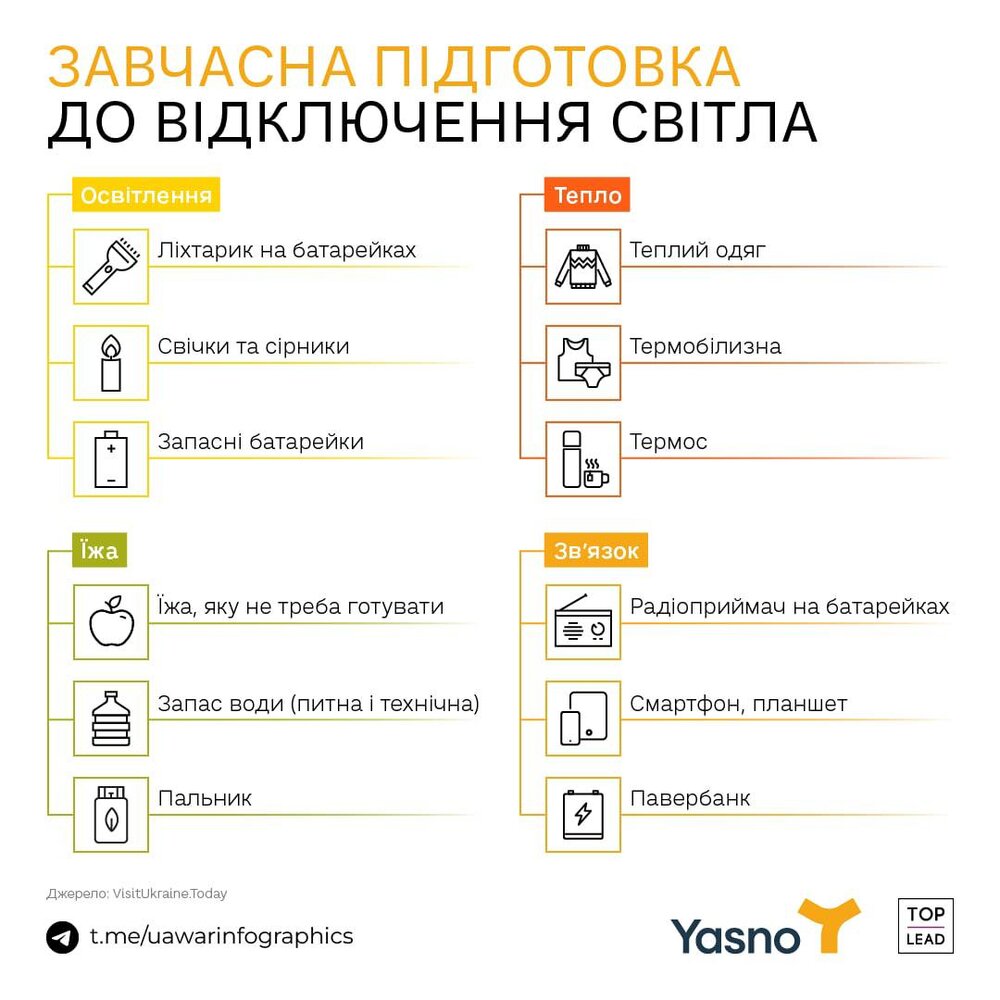 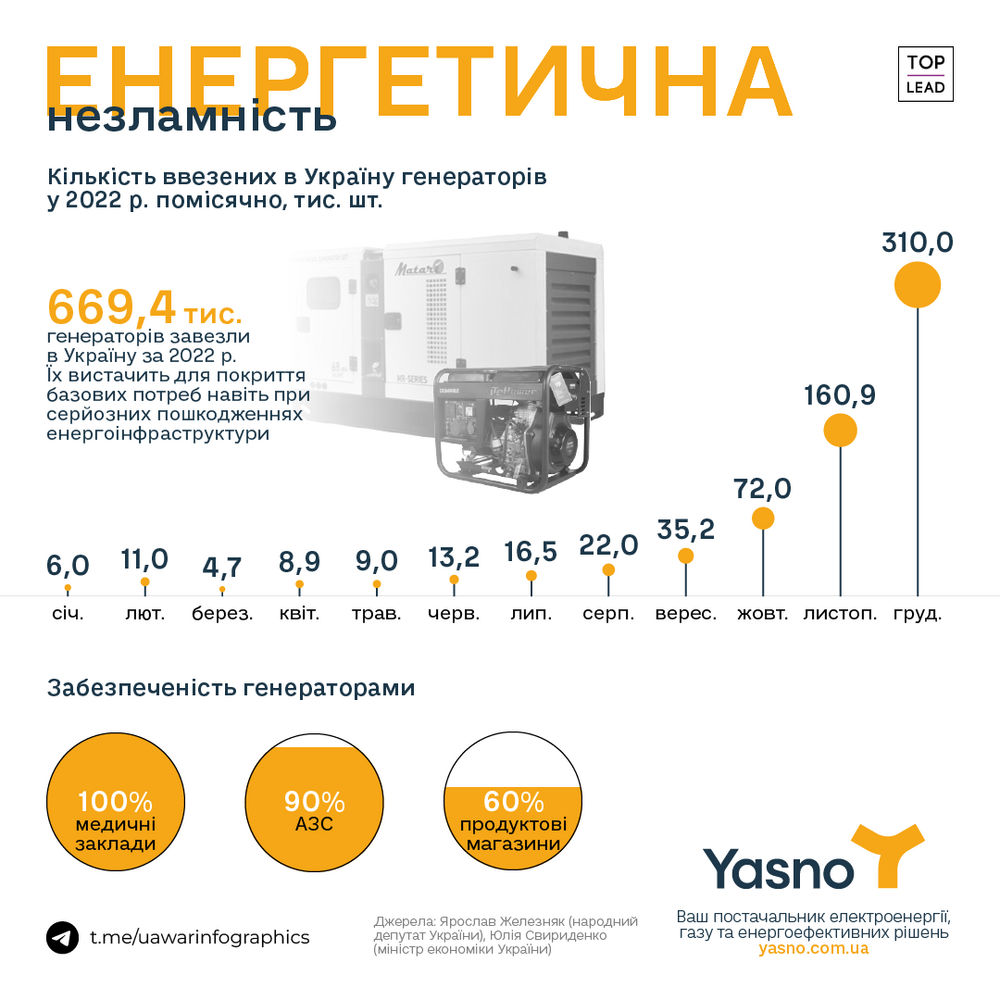