Which companies will define the Ukrainian economy in 5-10 years? We have prepared a rating of the 100 most dynamic companies in Ukraine in infographics.

This publication is about the real leaders of the Ukrainian economy: companies that are growing faster than others, displacing traditional leaders (primarily state-owned companies), and will soon become the largest in the country (or have already become leaders in their industry). This rating includes companies of the new wave, which are usually not included in the list of the largest but will be included in it in the future.

What did we study?

- First of all, the dynamics of income growth of the 1000 largest companies in the country. So we understood which of them are growing the fastest and changing the usual look of the economy.
- We also studied the most interesting industries of the economy: agribusiness, IT, retail, pharmaceuticals, and others, and found important patterns in their development.
- We also examined Ukrainian foreign trade and identified the largest exporters and importers. 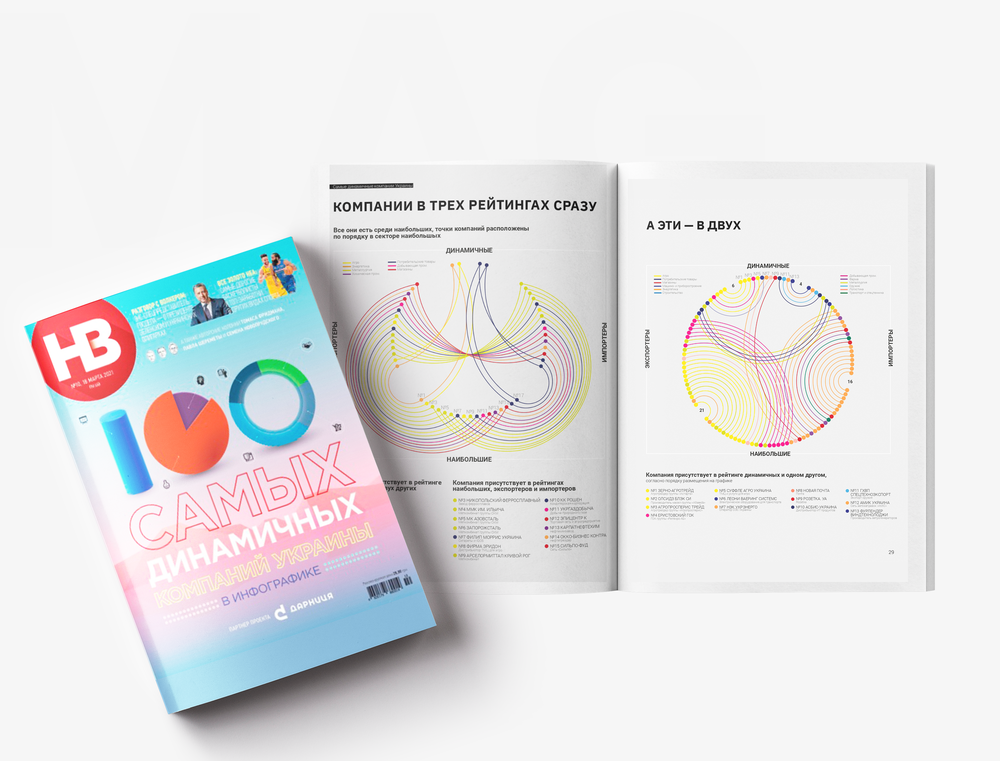 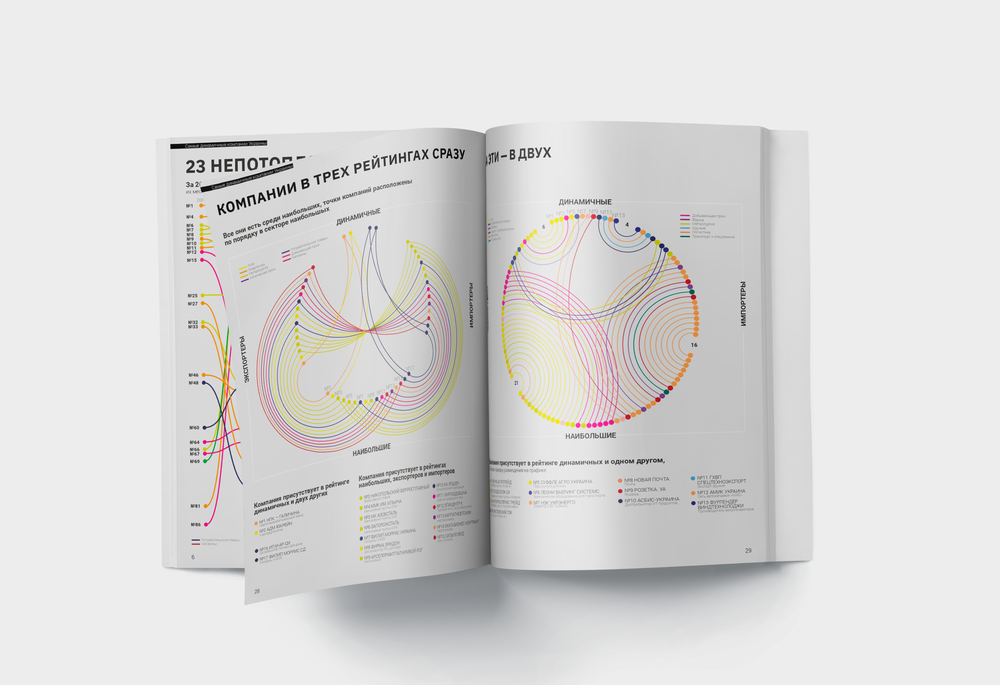 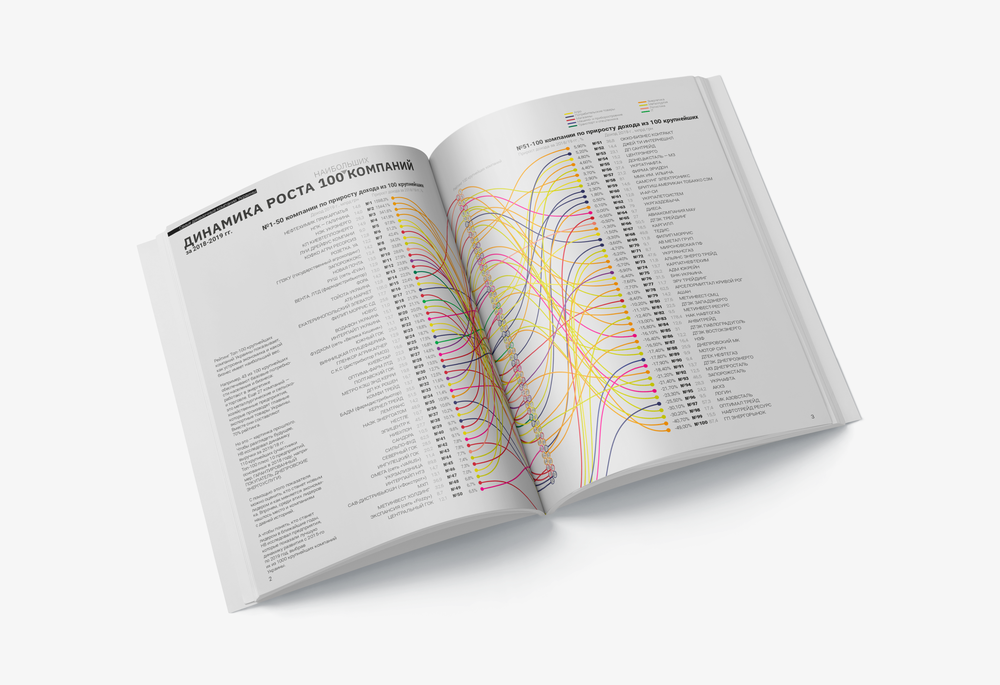 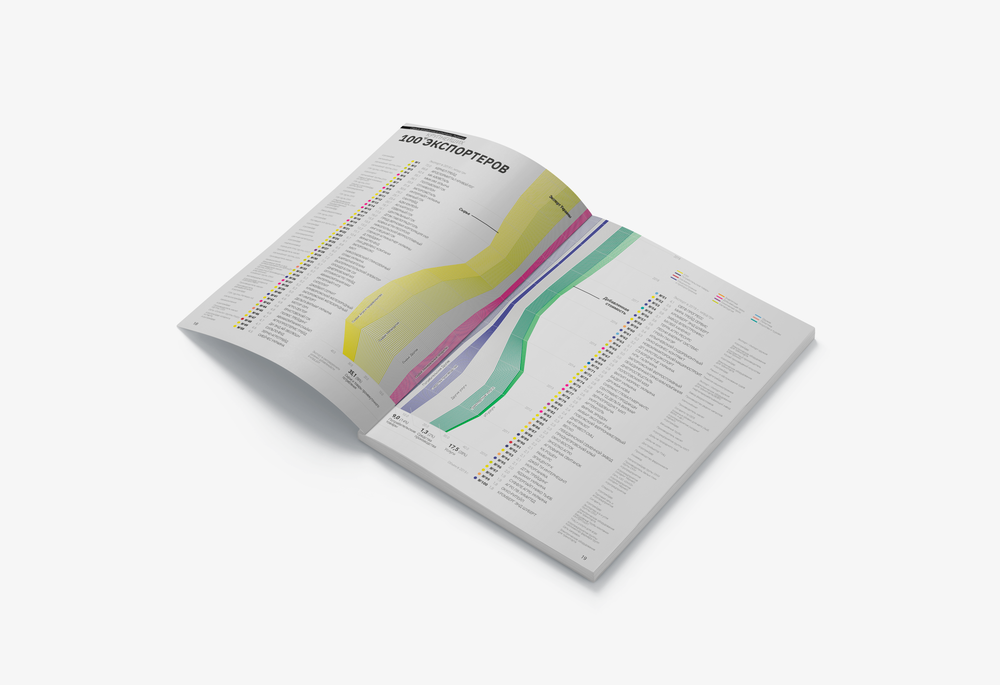 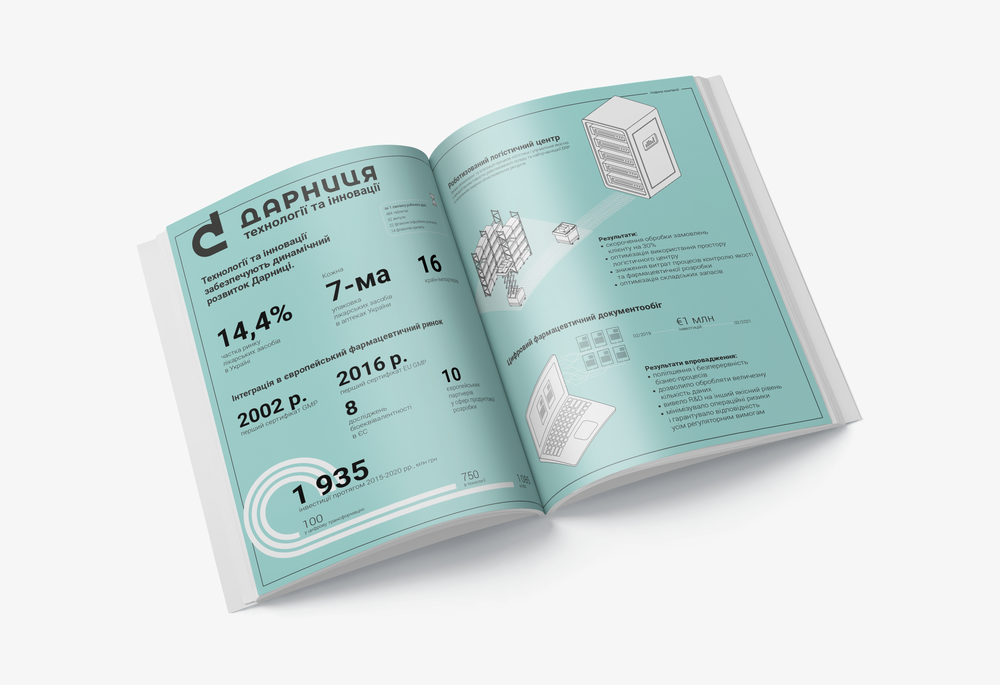 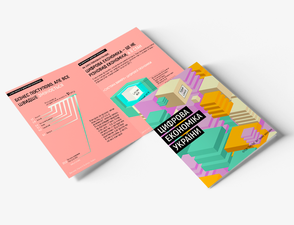 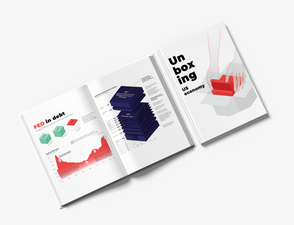 Books and other educational сontent/Economy 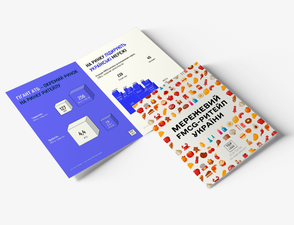